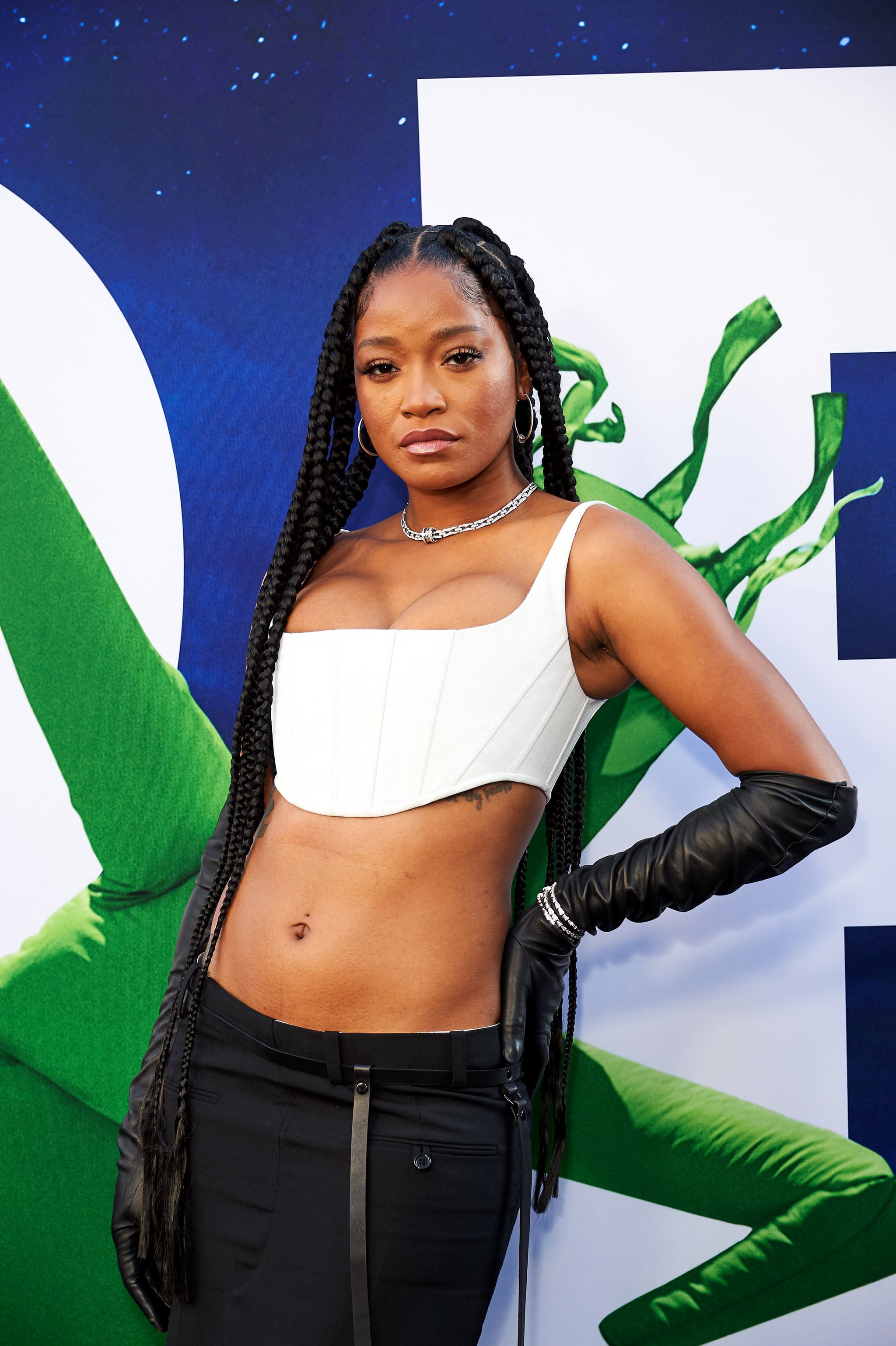 Keke Palmer is strengthening her relationship with sex. During the 22 Nov. episode of her “Baby, This Is Keke Palmer” podcast on Apple Music, Palmer opened up about her evolving sexual identity and shared a crucial piece of advice given to her by a celebrity friend that completely changed her perspective about sexual satisfaction.

“What I did learn and realise as I matured is that’s absolutely not the kind of sex I want to have.”

Initially, the “Nope” star approached her time in the bedroom the same was she approached her work: performatively. “In my daily life, I’m very performative. I’m giving you everything I’ve got,” Palmer said. “And what I did learn and realise as I matured is that’s absolutely not the kind of sex I want to have . . . I never actually had a happy ending from it, if I’m being, you know, lightly frank.”

The turning point in her sexual journey came after a guest appearance on “The View.” “I’ll never forget: I was on ‘The View’ one time, and they were having a really great conversation about sex, and Whoopi Goldberg said, ‘Please, start with pleasing yourself,'” she recalled. “And I was like, ‘That rings true.”

“I do hope we get to the point where we can all socially be more comfortable hearing and respecting different points of view.”

Palmer eventually learned that she prefers a more “demure” form of sensuality. “It all comes back to the individual at the end of the day,” she said, adding that a person’s background and what they experience in their daily life all plays a role in determining their sexual interests. “It’s almost like a little secret if you ever get to reach that place with someone, where you do have a sexual relationship with them. It’s a unique experience.”

Rather than seeing sex as an act of “service,” Palmer has since learned to see sex as an act of “pleasure,” putting her own needs before anyone else’s. “[Sexual growth] can look so many different ways for us, and I do hope we get to the point where we can all socially be more comfortable hearing and respecting different points of view and not shaming people for ‘doing too much’ or shaming someone for doing too little.”