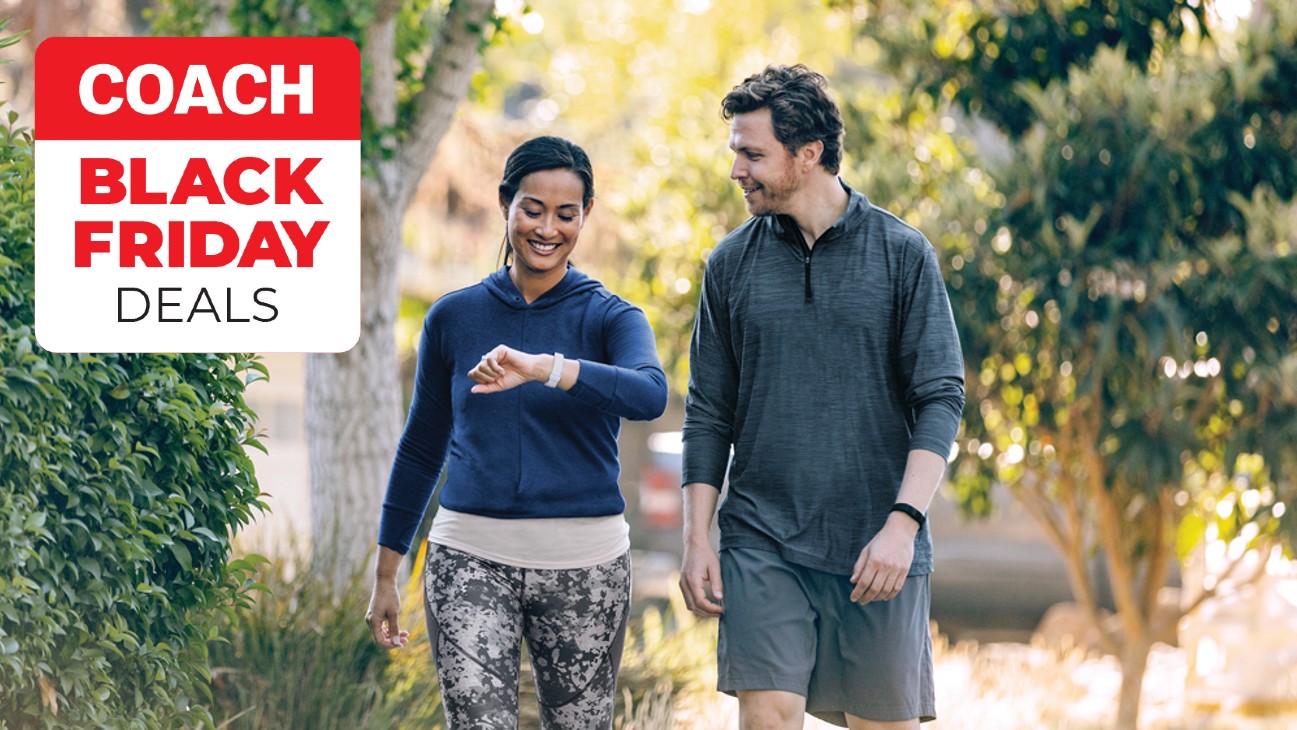 There are always a lot of great Black Friday Fitbit deals available each year, and picking out the best fitness tracker from the sales can be a tricky affair. If in doubt, however, it’s always smart to simply pick up the cheapest Fitbit in the sales, because most of what you buy with a Fitbit is access to the excellent ecosystem.

The Fitbit Inspire 2 is a great example of this. It’s reduced to just £44.99 in the Amazon Black Friday sale and while it’s not the newest or most feature-rich device in Fitbit’s line-up, it’s the best deal going.

As you’d expect from a Fitbit at any price, the Inspire 2 is an excellent activity and sleep tracker, and its slim design and monochrome display mean it’s a subtle presence on the wrist, so you can wear it with another watch.

Despite its small size the Inspire 2 lasts 10 days on a charge even while tracking your heart rate continuously. It also tracks your workouts automatically and logs your active zone minutes, so you can monitor your progress towards a weekly goal of 150 minutes. It’s the perfect tracker to put on and forget about, knowing that it’s logging all your activity and sleep to check in on later.

Fitbit did launch the Inspire 3 recently and it does have a brighter colour screen than the 2, along with SpO2 tracking, but otherwise it’s not a considerable upgrade on the older device. You can get the Inspire 3 for £69 in the Amazon sale (opens in new tab), but we’d be getting the cheaper Inspire 2 ourselves, and there’s one more reason for that we haven’t mentioned yet.

If you buy the Fitbit Inspire 2 you get 12 months of Fitbit Premium included, which unlocks more insight into your sleep and activity in the Fitbit app, along with advice and guided workouts to help you live a healthier life. If you buy the Inspire 3 you only get six months of Fitbit Premium for free. Given that it costs £7.99 a month to subscribe to Fitbit Premium, or £79.99 a year, that’s a lot of extra value you’re getting with the Inspire 2 on top of its cheaper price.