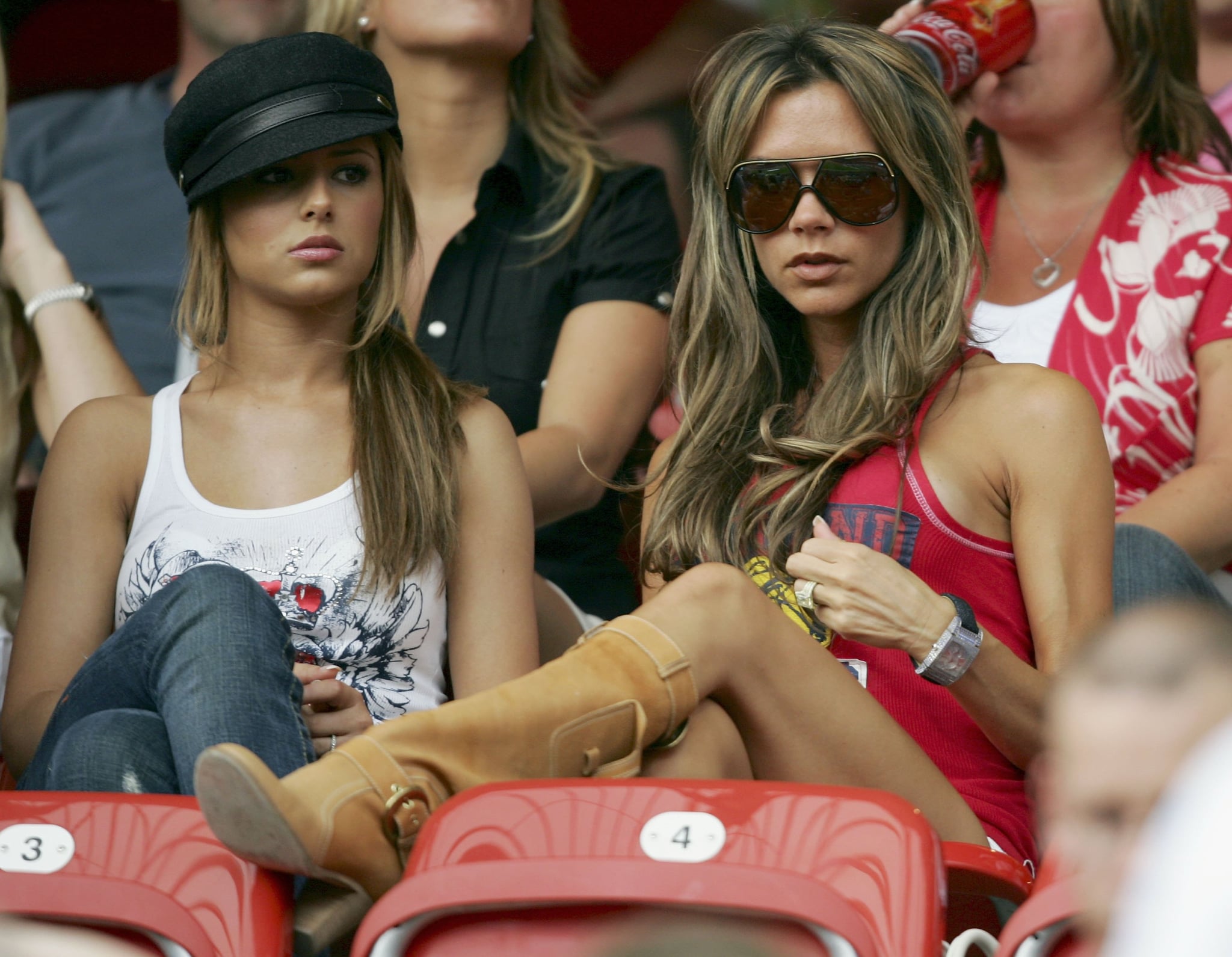 The FIFA World Cup 2022 has kicked off in Qatar, and away from the clear concerns surrounding the suitability of Qatar as a hosting country and the dubious bidding process that landed them the gig, there’s another issue that crops up at every national football tournament.

This doesn’t include match goers grumbling about the lack of beer on offer, it’s more about the press continuing to push the outdated and misogynistic narrative that a particular group of women attending the event are only defined by one of the least interesting things about them – their relationship status. Women taking to the stands because their husbands or boyfriends happen to be competing in the tournament have been grouped together and dehumanised by being repeatedly referred to as “WAGs”.

“Being a “WAG” has often been used in a derogatory manner to describe women as being superficial, trophy partners.”

The Wives And Girlfriends (WAGS) acronym was made popular by British tabloids in 2002, during the run up to the World Cup in Japan and Korea. It was reported by The Telegraph that staff at the Jumeirah Beach Club began using the phrase to encompass the wives and girlfriends spending time together at the venue, ahead of the competition. The press latched on and, when the 2006 World Cup in Germany came around, reporters around the globe were using it. It’s likely the mention of the term immediately conjures up those famous images of Victoria Beckham and Cheryl dressed in England vest tops in the stands during the Noughties, but the phrase has stuck around long after that tournament’s final whistle. Ever since, being a “WAG” has often been used in a derogatory manner to describe women as being superficial, trophy partners.

Historically, most of the population are lazy when it comes to language; as a species, humans will automatically abbreviate words where possible. Acronyms are even better, as they’re a mass condensing of sentences that would otherwise be too long. In an instant, the term “WAGs” lazily grouped individuals together, while reducing women to nothing more than the “other” to an important and revered man.

I am married, but whenever I’ve been asked something about myself I can honestly say “I’m a wife” has never been the conversation opener that’s sprung to mind. This is because I don’t live in Gilead, and have more aspirations than simply being trained to become somebody’s wife. However, the “WAG” culture has made certain expectations of those within it, with an underlying hint of Margaret Atwood’s famed dystopian society about it. Like the identikit teal clad Wives of the Commanders, “WAGs” are also expected to be well groomed and immaculately presented, while putting their own lives and ambitions on hold for the sake of their husband’s career.

Megan Pickford happens to be married to England goalkeeper Jordan Pickford. Despite having a degree, and a life outside of her husband’s, a quick search for her name shows “Jordan Pickford’s wife”. Similarly, in the run up to the current tournament, she was referred to by a tabloid news site as “An Instagram star with platinum hair and a love of shopping”. She may have fair hair end enjoy a look around the shops, but why has she been reduced to a vacuous clothes horse, existing to look pretty on her husband’s arm? Another example is Fern Maguire, who is married to England player Harry Maguire. She has a First Class degree in physiotherapy, but this takes a backseat when it comes to her husband’s career.

There is also the fact the term “WAG” lacks any inclusivity. Encompassing only those who identify as women, it excludes potential nonbinary partners of footballers, totally disregarding their pronouns. Furthermore, LGBTQ+ players are yet again excluded and, in a World Cup that has already caused outrage at its discrimination of the LGBTQ+ community, dropping non-inclusive language and offensive terms will surely be a small step in creating a safe environment for all.

“[D]ropping non-inclusive language and offensive terms will surely be a small step in creating a safe environment for all.”

A quick search for “what is a male WAG called”, or “husbands and boyfriends”, or even “HABs” turns up next to nothing, which is unsurprising. England manager Gareth Southgate denounced the term in July, saying it’s “not my cup of tea” and that it’s “disrespectful”. Speaking to BBC Sport, he added, “I don’t like the term. It’s their partners and family. We want them to feel welcome”.

When the Lionesses achieved the historic Women’s World Cup win the country had been waiting decades for, equality was the message. To champion all women would be to finally abolish the term “WAG”. This would prevent it identifying and degrading a particular group that are so much more than their looks, their relationship status, or a lazy acronym.