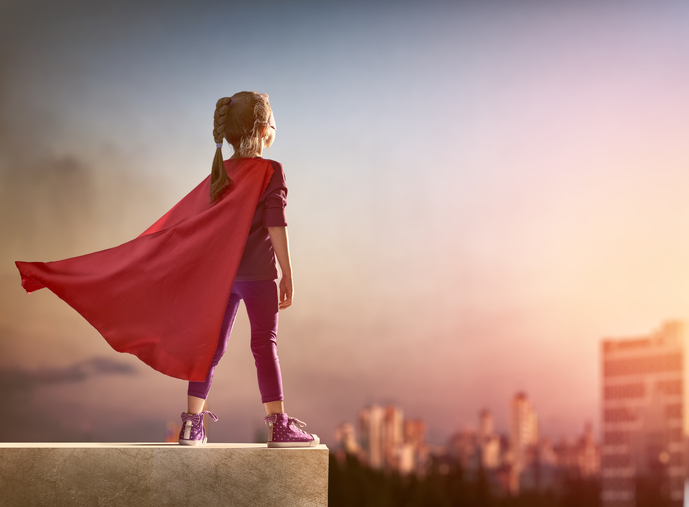 Women’s health has been historically underfunded — in terms of both research dollars and venture capital investment — according to a panel that took place Wednesday at the Milken Institute’s Future of Health Summit in Washington, D.C.

Until the healthcare industry dedicates more time and money to understanding female-centric issues, women’s health outcomes will continue to suffer, the panelists said.

Only about 5% of capital invested in digital health startups goes toward companies focused on women’s health, said Elizabeth Galbut, the co-founder and managing partner of SoGal Ventures. She pointed out that we’re slowly starting to see more capital flow to women’s health startups — such as online abortion clinic Hey Jane’s $6.1 million fundraise in October and the launch of menopause startup Upliv last month. But women’s health funding “needs to be way more than 5%,” Galbut declared.

“[Hey Jane] has seen 10 times growth in demand on the patient side. As a venture capitalist, I look at this and think that a company like that is going to need a lot of resources in order to succeed in this environment from both a policy and commercial perspective. And unfortunately, there isn’t a ton of capital in the marketplace supporting these types of companies,” she said.

It’s important to remember that lawmakers can’t craft effective policy nor can startups innovate in the women’s health space without good data and research, said Janine Austin Clayton, director of the National Institutes of Health’s office for women’s health research, who was on the panel with Galbut.

Diseases manifest in women in different ways than they do for men, and the healthcare sector needs more funding to study those sex and gender differences, Clayton pointed out.

“We see differential rates in many of the chronic diseases, and women are more likely to have multiple diseases and more likely to be affected by pain conditions,” she said. “In fact, if you look across the country at data, you can see changes in life expectancy for women that are different for that of men. Even though women generally live longer than men do, they spend many more years in ill health or disability.”

Clayton called for more studies that are designed to study the differences between disease states in men and women. She also called for the healthcare sector to do more data reporting that accounts for men and women separately.

Additionally, it’s critical that researchers dedicate more focus to female-specific health issues, such as menopause, preeclampsia and polycystic ovarian syndrome. These issues have an immense impact on the health of women throughout the country, yet very little research centers on these conditions, Clayton said.

Social media can make this unfortunate reality worse, Galbut pointed out. Since women lack access to reliable information about how to deal with conditions like polycystic ovarian syndrome and menopause, they often rely on unvetted online information.

“Most of us no longer have appointments with a doctor that lasts 60 minutes where they can really explain things,” she said. “And we’re waiting sometimes months upon months to even get in to see specialists. So in that void, we all have the internet. We say ‘we’re going to Google this, we’re gonna go on Instagram, and we’re gonna find these solutions.’”

To remedy this problem, Galbut called for healthcare providers and experts to insert “actual data and research” into social media channels “where people already are.”