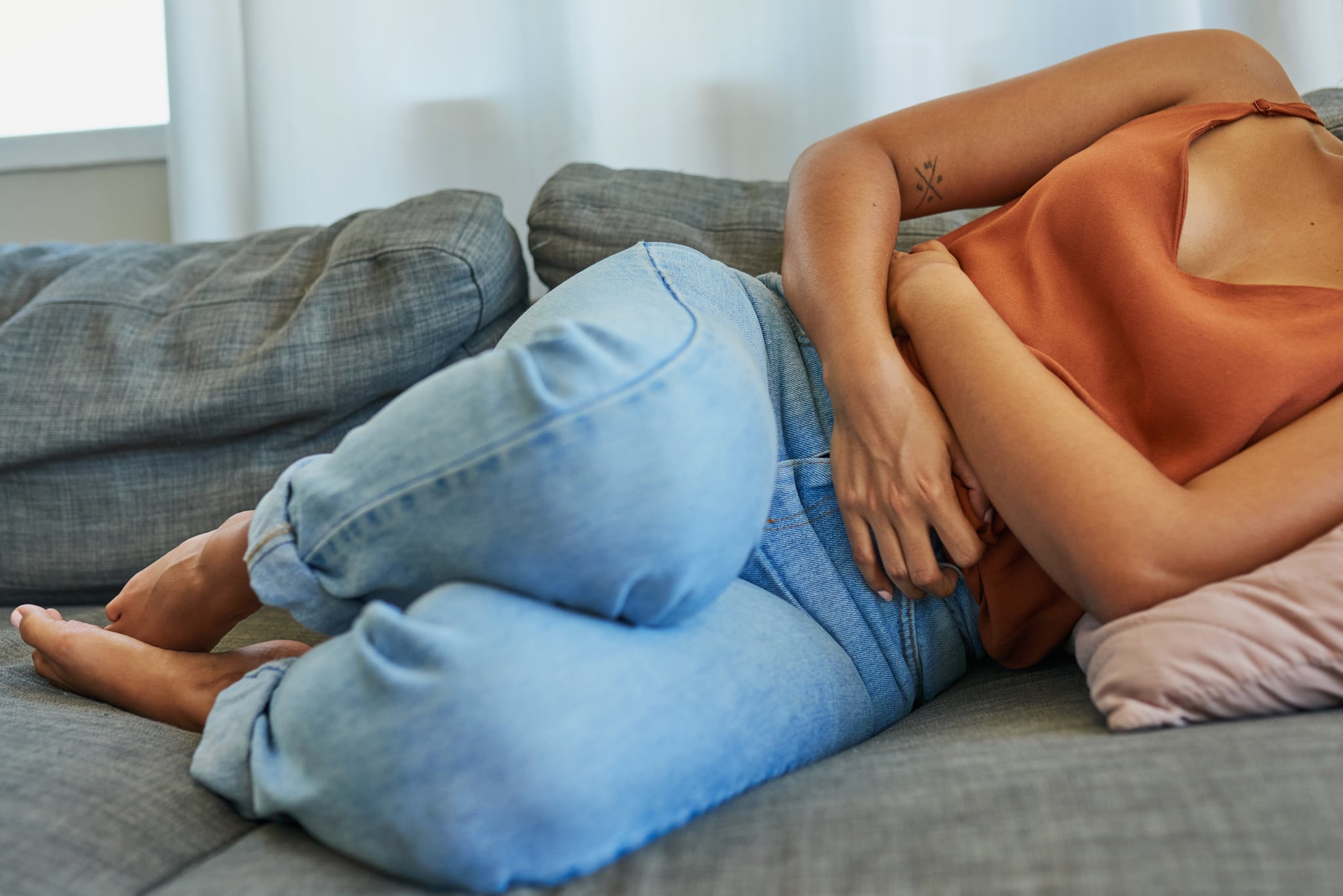 It’s time to get smear-ious. Cervical cancer is the most common form of cancer diagnosed in women under the age of 35, yet screening rates have plummeted to the lowest in a decade. National statistics for the cervical screening programme in the UK found that 69.9 percent of eligible individuals attended their smear, a drop of 0.3 percent from the previous year.

A study by Jo’s Cervical Cancer Trust in 2018 found worrying results suggesting a large proportion of women avoid smear tests due to body-image concerns, including their body shape, appearance of their vulva, and embarrassment over smelling. Cervical screening can lead to early detection of cancer cells, so it’s imperative that embarrassment does not stop you from attending your smear. Remember, healthcare professionals are only interested in your health and treat hundreds of people.

As with other forms of cancer, beating cervical cancer starts with early detection and treatment. As well as attending your smear tests, which you are eligible for on the NHS from the age of 25 and are encouraged to have one every three years, there are some subtle symptoms to be on the lookout for. Valentina Milanova, founder of Daye, a women’s health research and development company, outlines six signs of cervical cancer that you should be aware of so that you can understand and monitor your own menstrual, sexual, and reproductive health.

“There are several reasons a person can experience painful sex, both physical and psychological, that aren’t related to cervical cancer. However, if you are experiencing pain or discomfort during sex coupled with other cervical cancer symptoms, you should contact a doctor,” Milanova explains.

“Hormones can cause discharge to change in consistency, volume, and colour throughout the month. However, if you notice significant changes in your vaginal discharge that are ongoing, such as an unpleasant smell or pink or reddish discharge, this could be a sign of cervical cancer,” she says.

“Like many other cancers, symptoms of advanced cervical cancer can include loss of appetite and unexplained weight loss,” Milanova outlines. “Cervical tumours produce small proteins called cytokines. Some of these proteins can suppress your appetite and cause changes in your metabolism, resulting in fat being broken down at a higher rate than normal.”

Pelvic and/or Back Pain

“Obviously, there are various reasons people can suffer from back pain, but if you experience unexplained pain in your lower back or between your hip bones, you should consult a doctor,” Milanova warns.